Which area of Brazil does the EZBB work?

Brazil is a little bit smaller than the U.S.A.

The coastline of Brazil is 1.491 km (990 miles) ! The climate is merely tropical, but more mildly in the South. During the winter, there the temperature can drop to 5o Celsius (41°F). Brazil consists of huge forest (67%) and some cities have over a million inhabitants. Between the large cities are good asphalt roads, but the rest of the roads consists of red clay, that turns into sloughs after heavy rainfall. There is a lot of disforestation. 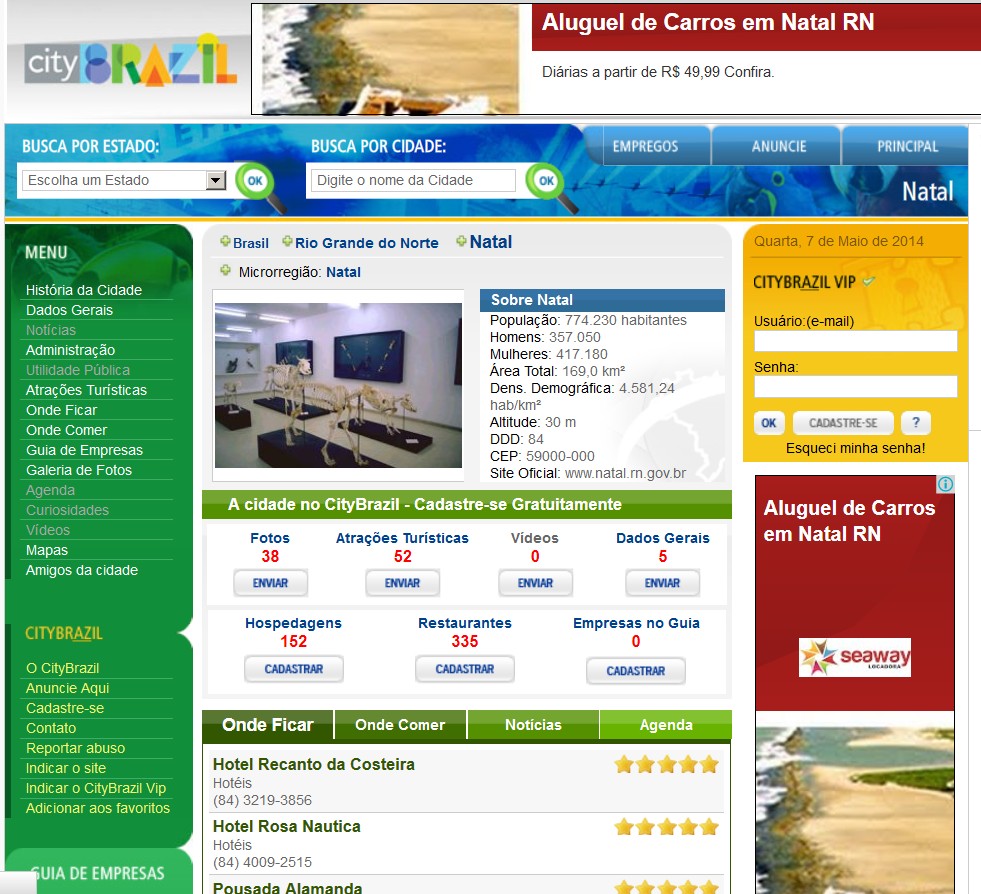 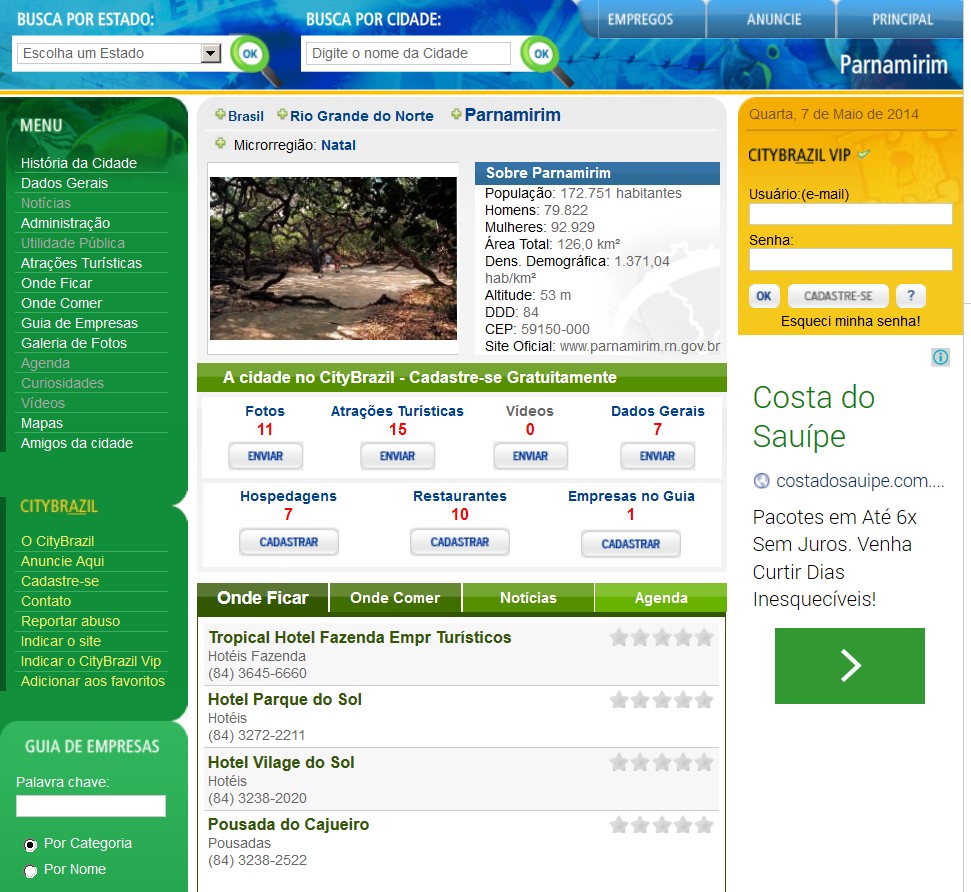 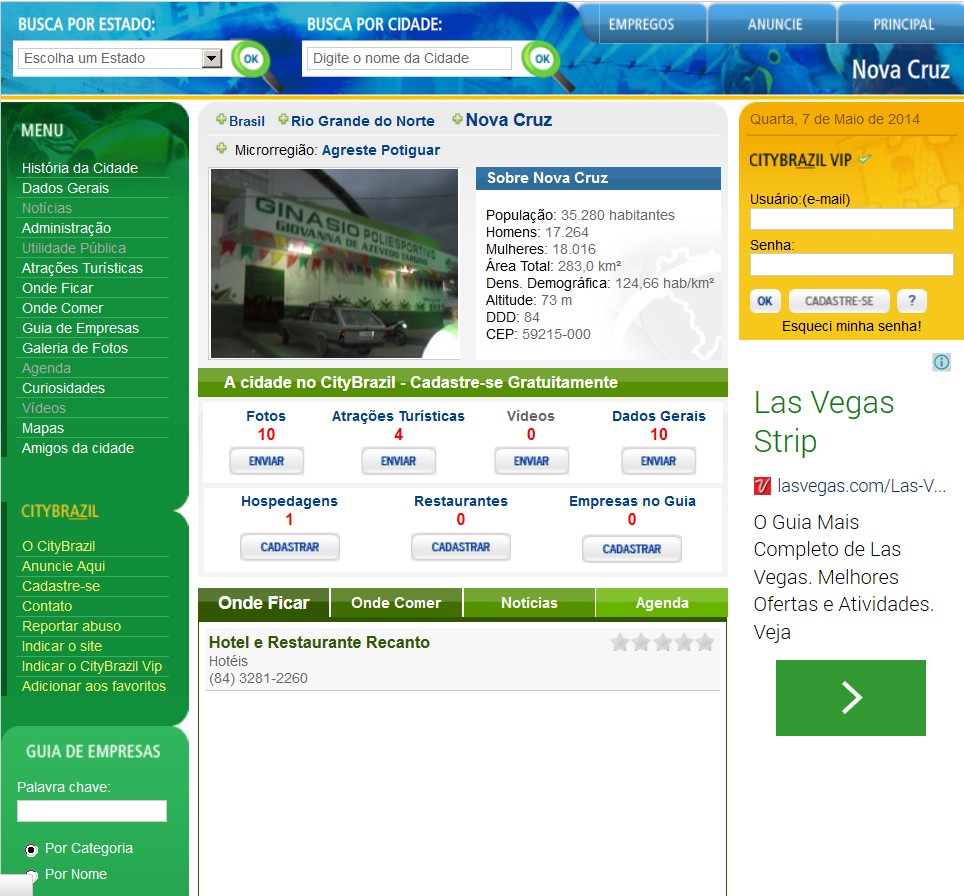 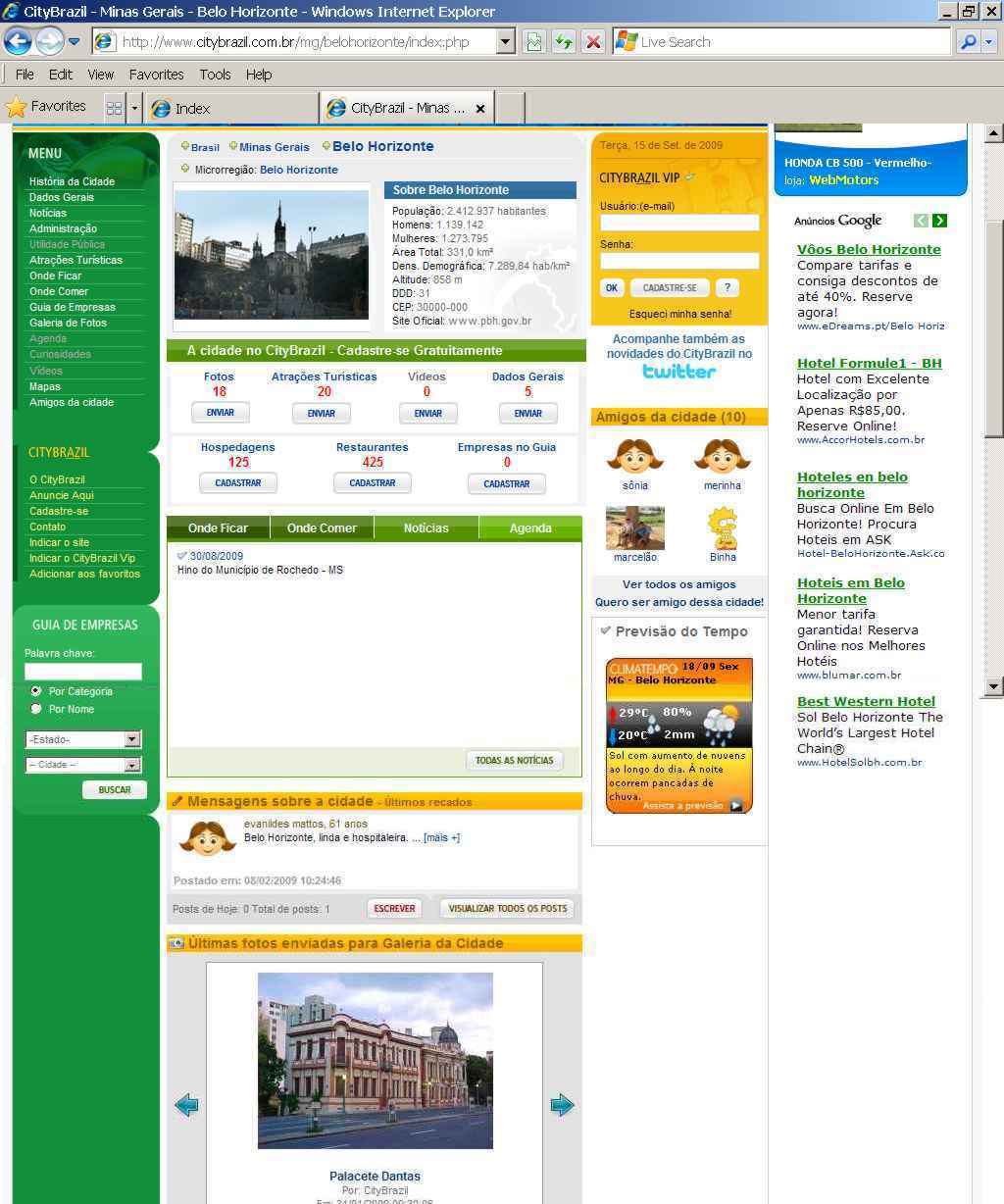 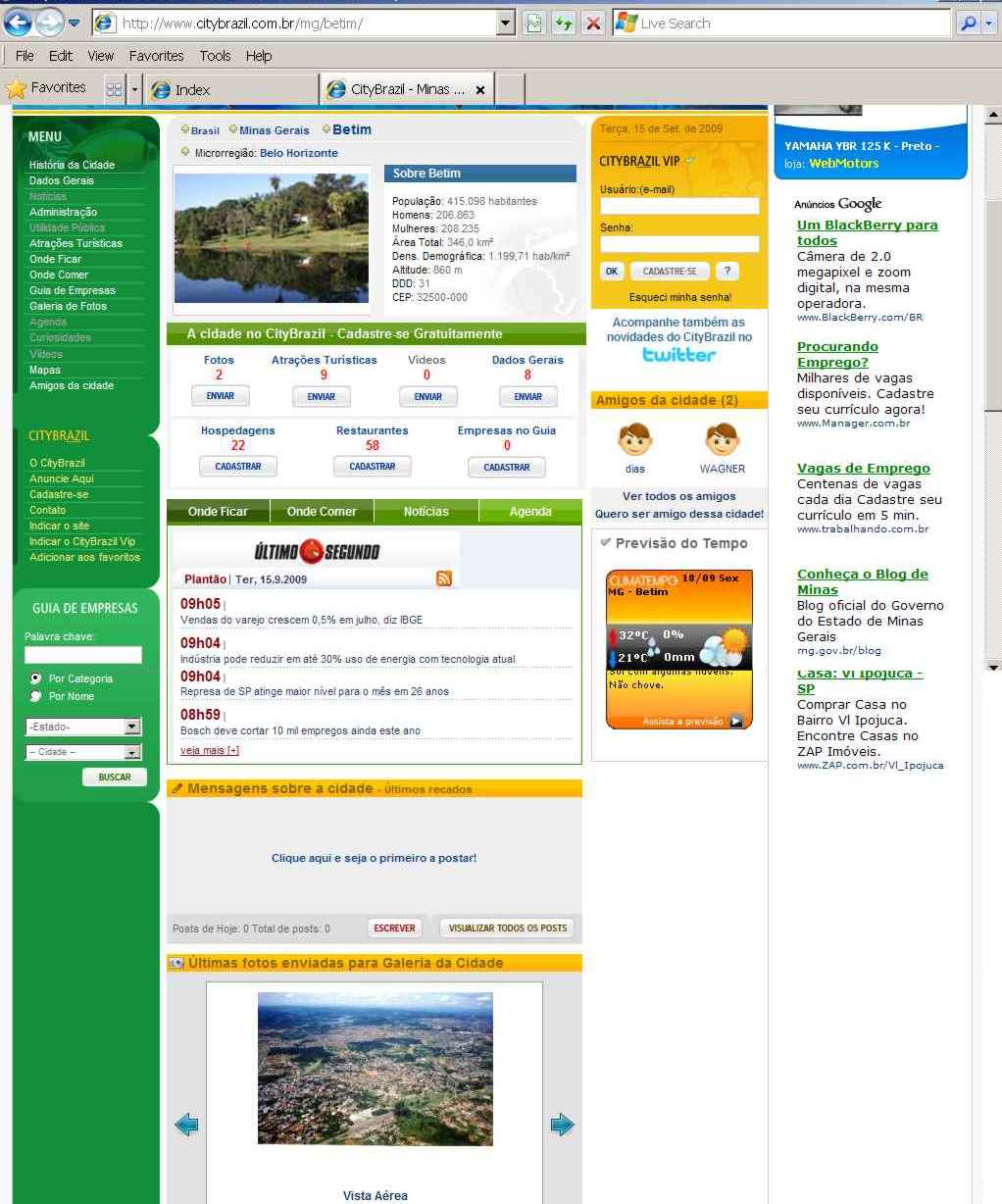